Something I’ve always meant to do is explore alternative routes up to Raise, not least to look at ways of minimising pressure on the car park, so on a rather dreich Sunday I decided to sneak in a quick totter up from Seldom Seen and get back in time for the Carlisle-Everton FA Cup tie.

Seldom Seen is a secluded and tranquil valley just to the north of Glenridding on the west bank of Ullswater with two variants for the first part of the route up. At the southern departure point there is room for two or three cars behind the bus stop on the A592 or you can start a few hundred yards to the north from the official car park. I chose the former.

As you walk up through the woods on the south side of the valley, Glencoyne Beck can be seen through the trees to the north. Before 1974 it formed the boundary between the old counties of Westmorland and Cumberland. (Raise is in Westmorland.)

A little further up is an attractively-situated row of former mineworkers’ cottages, now holiday homes.

As you emerge from the trees, following the mine workers’ path to their daily toil, the more northern track joins and you traverse Sheffield Pike, gradually gaining height until you reach the Nick Head saddle and the start of the old mine workings on Greenside. To the immediate right are two scars described on the map as quarries (they’re very obvious from our usual route up the Chimney).

In fact these are the remains of mine tunnels which collapsed from the “High Horse” level to the “Low Horse Level” in 1862 – fortunately without loss of life – and were subsequently excavated for their lead and silver ore.

According to this website, some 110,000 tonnes of rubble came down in the fall, containing ore worth £80,000, which took four years to clear. On the valley floor you can still see the tailings (tips) from the mine levels snaking away from the fell side. Not much grows there due to the pollution.

During the course of the mine working, which probably began in the 1690s and finished in 1961, around 350,000 tonnes of lead and 35,000 kg of silver are estimated to have been produced. Much of the site was designated as a scheduled ancient monument in 1979.

From the mines here you can follow Sticks Pass around Greenside up to the club but a better way if the snow is not too deep, or you are skinning up, is to cut across the tailings and make your way up the valley floor, below our usual Chimney route.

The climb took me around 1 hour and 45 minutes at a leisurely pace with frequent stops, so it’s slightly further than from the club car park. At one or two spots it traverses steep slopes so you need to take care if it’s icy.

However, it’s a more scenic route and offers fantastic potential for an interesting and challenging slide back down via Stybarrow when snow cover allows.

Didn’t see a person the whole way there and back. Although I was stalked by a deer for much of the way up. 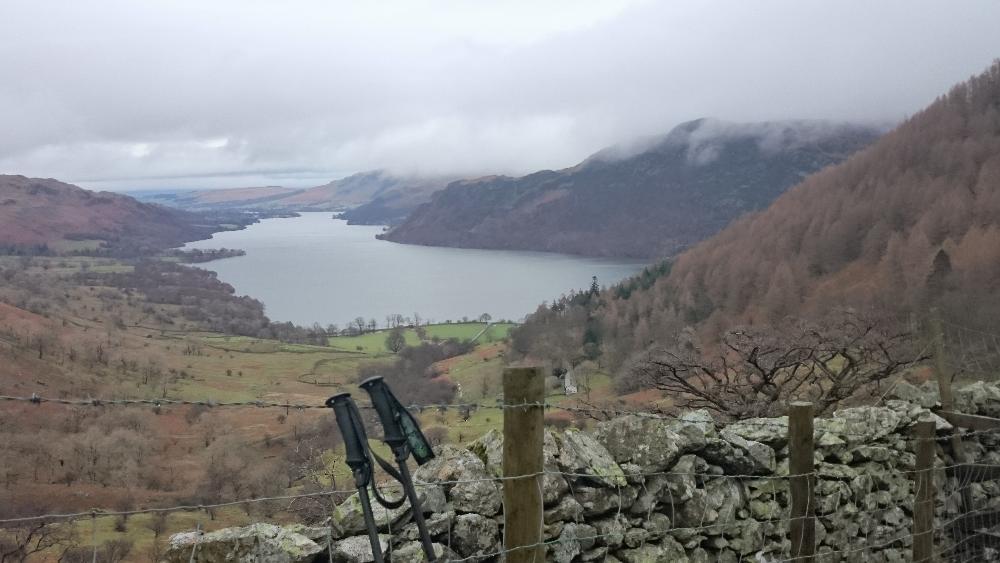 Ullswater from just above the trees 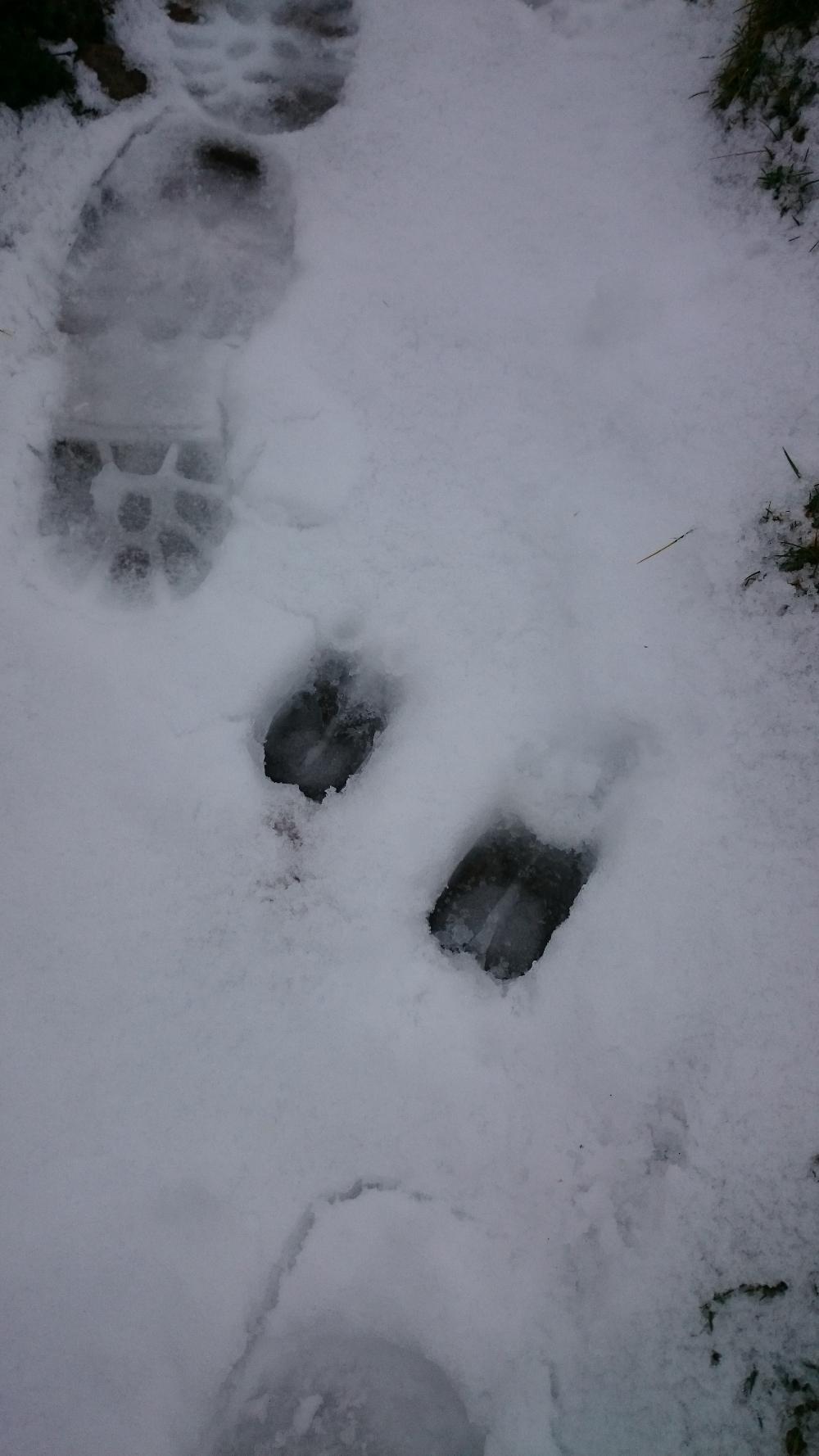 Deerstalked! (They weren't there on the way up...)

Glencoyne Head - could be a good slide dwn with better cover...
Tweet

Thanks for the clarification charlie. I did wonder abut that...

Often thought of going up that way sometime. Thanks for the write up.
Looks good.

Seldom Seen are the cottages Mike, the valley is Glencoyne

From the president's diary